The Attitude I’m talking about here is confidence, knowing what you have and knowing the others know it, too, zero effs given. These songs will definitely add some hype to your Grand Entrance. From rebel rock to hip hop hype, these anthemic songs’ll cover your bases for sure.

After the introductions, this song features the cool swagger of Hollywood Swinging by Kool and The Gang and then goes into a very cool sample that has that early nineties attitude coming from the hyped intro chanting ‘Jump, Jump, Jump.”

This is just a very cool song that, very much like the characters in the song, doesn't really give a damn what you think.

Perfect dramatic intro for your introductions. As a bonus, this song is on the movie soundtrack of most BA superhero there is, Deadpool.

Is there anything more confident than saying ‘AllI Do Is Win’?

I Believe In A Thing Called Love - The Darkness

This song has an 80s rock feeling, that really sums up where the attitude comes from in this song.

Nothing to say here, this song had to be on this list of awesome, hype inducing Grand Entrance songs.

This song has more rock attitude packed into the first minute than most songs have in 4 minutes.

I adore Pink’s rock and roll but fun-loving attitude, and this song demonstrates both those qualities so well.

Here's another song with an abundance of rock attitude. Such an iconic intro, it has everything you need: Slash’s great guitar intro, Axl's primal scream and an easily loopable rock drumbeat/guitar intro.

You've gotta be a major rocker to use this song. Ozzy is rock n roll attitude. He's the inspiration for a lot the 80s hard rock.

I have just one question, "Are you ready for this?"

Eye Of The Tiger - Survivor

Hello? Rocky? Yea, you might think this is a little cheesy, but that's the kind of confidence you need for an epic grand entrance that guests will remember. Besides, Rocky Balboa is a bada**. 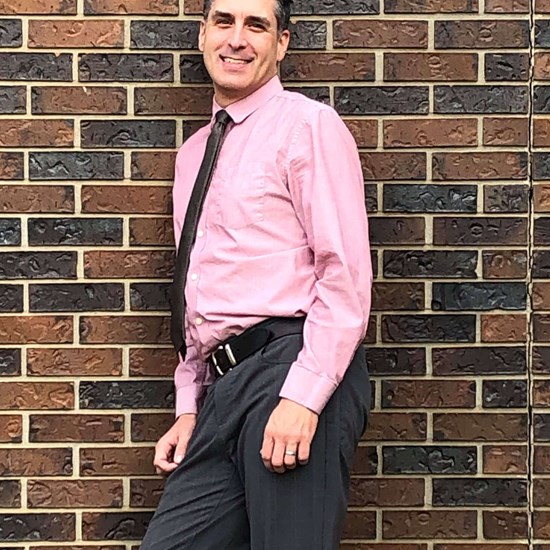 Let's meet for a coffee


We'd love to get together with you to find out more about your dream wedding. Give us a little information, and we'll contact you back within 24 hours.